You are here: Home / Elections / Want the best turnout of candidates? Hold community, rather than corporate, LAUSD debate forums!

First published on solidaridad on January 31, 2015

“I have also observed and experienced how these organizations, in order to protect their non-profit status and marketability to liberal foundations, actively self-police against members’ deviation from their essentially reformist agendas, while continuing to appropriate the language and imagery of historical revolutionaries.”—Professor Dylan Rodríguez 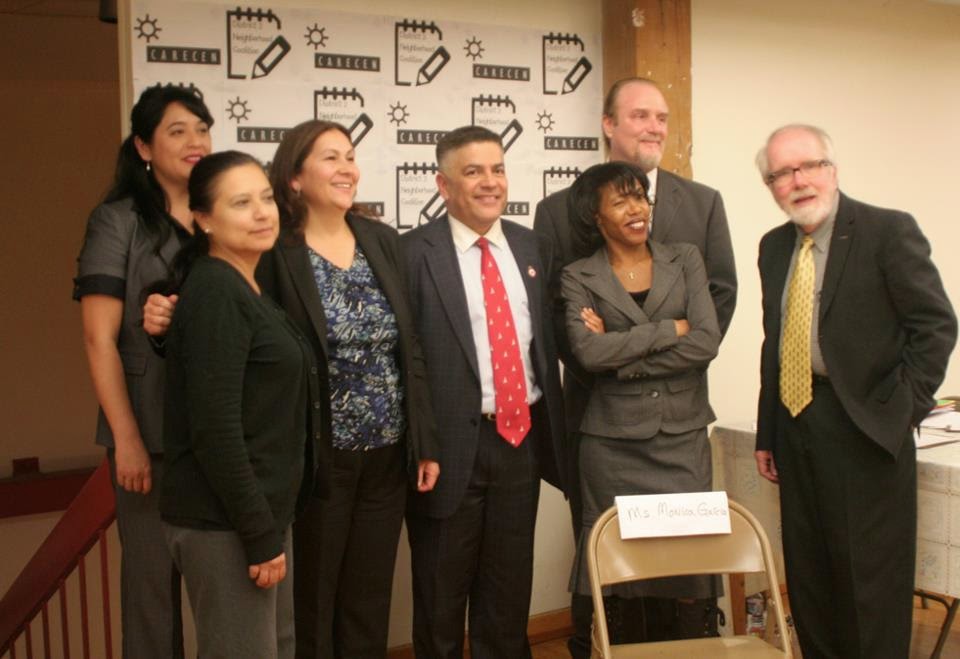 Last week’s announcement that both the Honorable Bennett Keysar, and Andrew Thomas withdrew from United Way of Greater Los Angeles‘ charter school informercial being billed as a debate forum saw the many in the corporate media feign outrage.

On the other hand, hold a forum financed by Eli Broad through his United Way Greater Los Angeles (UWGLA) public relations firm, and suddenly Elise Buik and Steve Lopez are up in arms that only charter school candidates are showing up to their rigged forums. That kind of “selective outrage” on behalf of the interests of the rich and powerful really sums up those that support charter school greed over student need. Unfortunately these truths spoken to power don’t have the neoliberal propaganda megaphone that is Steve Lopez at the Los Angeles Times.

It’s time to take these forums out of the hands of the billionaire financed Nonprofit Industrial Complex. All the non-charter school candidates should withdraw from the UWGLA forums.

Who was the missing candidate in 2013? Corporate charter school sock puppet Monica Garcia. Why no Steve Lopez piece then? Why no outrage from Elise “1%” Buik? 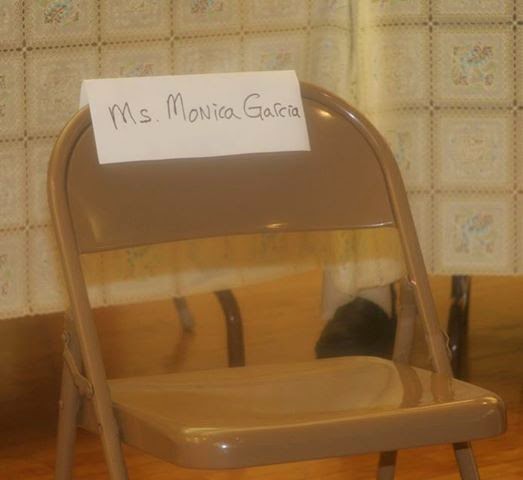